Blanka to be released in France, Spain and Switzerland

ASC Distribution announced first that the second movie they will release next year, after Michael Noer’s La chambre d’en face, will be Blanka. The movie, directed by Kohki Hasei and produced by Flaminio Zadra, is one of the winners of 2014/15 Biennale College – Cinema. Blanka, after winning several awards in Venice, where it world premiered, has recently won the NETPAC Award for the Best Asian film in competition at the 21st Kolkata International Film Festival. It will be released in France in September 7.

11-year-old Blanka lives in the streets of Manila. She has no family and survives by begging and stealing from tourists. One day she stops to watch tv in front of an electronics shop: according to the news program, a famous actress has adopted a child that is now living a happy life. An absurd idea flashes into her mind: perhaps, if she could buy a mother, she could also have a good life – going to school, living in a nice house. But she has to multiply her efforts in order to collect enough money. A new opportunity seems to arise from her meeting with Peter, a 55-year-old blind street musician. Blanka and Peter start to help each other live on the street: the little girl helps Peter collect money from his audience, and the musician teaches Blanka how to sing. Blanka has a beautiful voice and, for the first time in her life, she sees that she has other skills other than stealing. However, Peter is concerned about Blanka’s future on the streets; the wisest thing to do for Blanka would probably be to take her to an orphanage. When Blanka finds out Peter’s intentions, she runs away. So she is back to the starting point: stealing and facing street dangers once again. But when the situation is getting truly critical, Peter appears, just in time to save her. 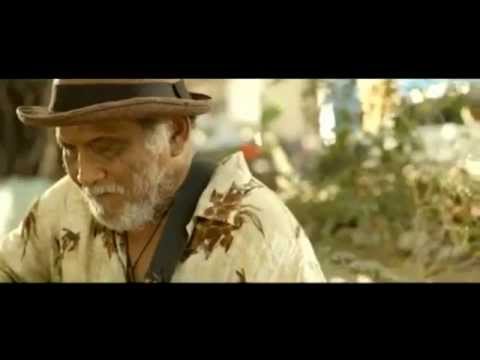